Norway’s scenic railway journeys are among the country’s main highlights, so its a wonder why you would want to travel any other way. However Norway’s bus routes are far more extensive than its rail network and if you’re heading up north it is likely that you may find the bus your best travel option. 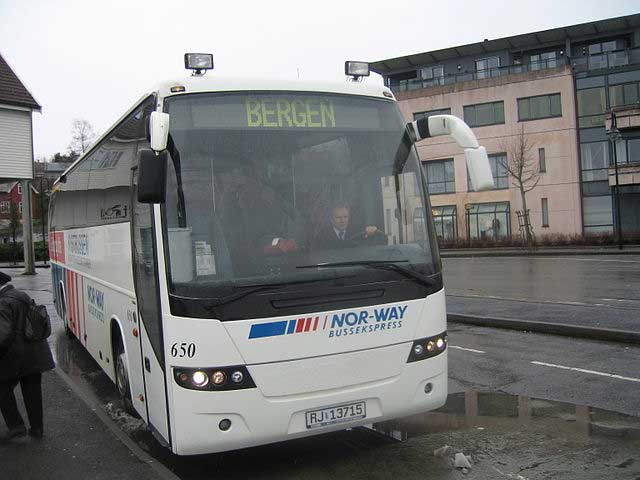 Other bus companies include JVB which operate an East-West express service between Bergen and Lillehammer and Narvik based Cominor with its route network in Lappland.

There are international bus services to northern Finland, Gothenburg and Stockholm in Sweden and Murmansk in Russia.